The Difference Between Overdrive and Distortion Pedals

As an effect, the use of distortion pedals alters the sound in a harmonic sense. The “overdrive” is a type of distortion. Overdriving happens when amplifier valves are saturated. With that being said, one of the subsets of distortion is overdrive.

The terms “overdrive”, “distortion”, and “fuzz” can sometimes be interchangeably used by people. However, keep in mind that they all have distinct features and purposes. Starting with overdrive, this effect produces the mildest among the three.

It produces a warm overtone above quiet volumes and harsh distortion. These kinds of pedals create a natural sound that is partly smooth and is achieved by symmetrical clipping. If you want to see the real difference among the three, it is best to think in terms of the degree of clipping by each pedal. Overdrives are soft clipping while distortions are hard clipping.

Since overdrives are soft clipping or symmetrical clipping then the produced sound by overdrive pedals are heard as spikey or jagged as compared to other pedals. The way that it clips is not similar to that of a tube but it manipulates the designs in order to create a tube-like sound.

Some early overdrive pedals were designed using transistorized clipping. By boosting the circuits and adding more artificiality to the sound, overdrive pedals have been a must when it comes to guitar pedals.

An overdrive pedal is best played at a tube amp. This can be set to medium or upper medium volume as long as the amp plays a major role in the production of sound. The purpose of the pedal is to give the sound a little “push”.  Furthermore, overdrive pedals are used if you are looking for a cleaner sound.

Distortion pedals are meant to adulterate the signal of the guitar. This helps tune the pitch and the tone as well as the sound that is produced from (but not limited to) an electric guitar. By having the right kind of distortion pedal, the effects, the amplified guitar sounds, and the simulated level of music of each type of genre is achieved.

Now, most electric guitars do not require any power supply. The strings vibrate and produce a signal that is picked up by the amplifier. With distortion pedals, you can boost the guitar signal so that the sound that is heard by the crowd is a convergence of guitar and pedal.

Overdrive vs Distortion Pedal: Which is Better? One of the best distortion pedals on the market today as it is versatile and is highly responsive to distortion control. This can cover a full spectrum from low gain to modern distortion. 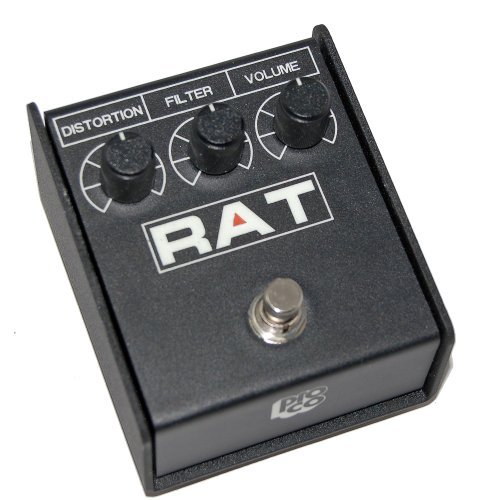 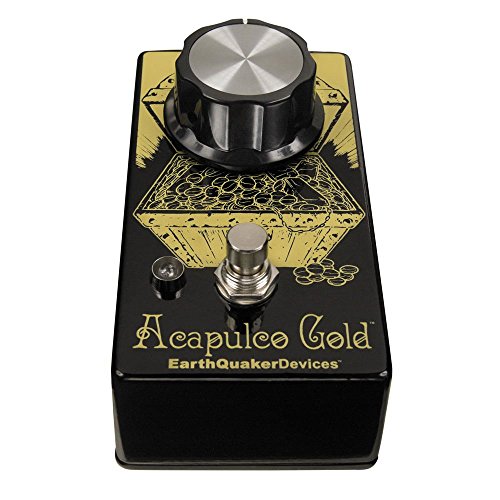 This particular distortion pedal has a big knob that sets the volume or the output level. If you simply want a pedal that increases but at the same time controls the volume, then this is the one for you. 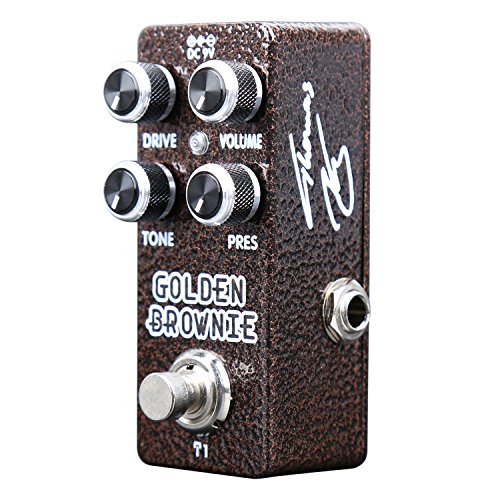 Are you the type of person who is into 1980s rock music? Then this distortion pedal is the perfect piece of music equipment that can help you achieve that. 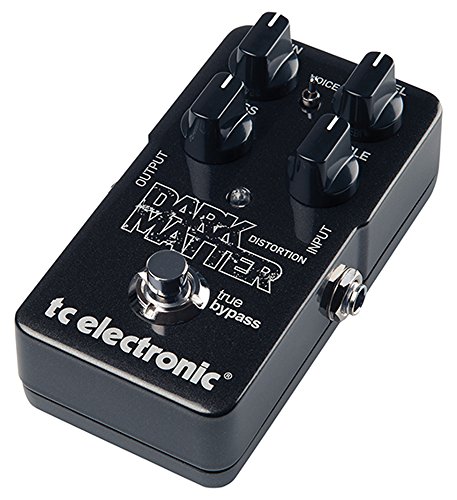 With this distortion pedal, you can never lose your tone. It includes a voicing switch feature that lets you shift in bass response. The TC Electronic Dark Matter Distortion Effect Pedal helps you achieve that transparent and crisp tone that everyone is looking for.